The AÉ label, a cross-breeding fabric

Keep your eyes open, beauty is everywhere ! This is the motto of AE Label, which aims to be a showcase for diversity. To do so, our catalogue highlights designers with singular histories and know-how. Each of their creations invites us to go beyond the trends to open up to timeless and mixed pieces. How does this crossbreeding enrich fashion ? We explain !

« Beauty is everywhere and every culture can dazzle us » confides Eddy Camara-Merzoug, founder of Affaires Étrangères Paris. It is true that when you stroll through the streets of Paris, the culinary offer is as rich as it is cosmopolitan. So why not open up to such a variety to embellish your wardrobe ? Who has never been inspired by the loincloth, turban or kimono to complete their look ? All the more so as, with new technologies, the world has never been so connected. This is why we are no longer surprised when we come across a wax kimono or a Parisian woman wearing a turban !

However, many luxury and ready-to-wear brands convey codes of beauty that encourage the standardization of the fashion offer. On the contrary, the AÉ label constantly seeks to promote new creators rich in heterogeneous influences. The objective ? Being open to all cultures and combining, without limits, unique pieces for a timeless look. In fact, we believe that true fashion is timeless without being basic. It shakes up trends by allowing to assert and assume a style open to all beauties. With creations inspired by cross-cultural inspiration, it is possible to go beyond borders and codes to discover real intercultural and intergenerational stories. So, are you ready for the journey ?

Journey to the discovery of cosmopolitan inspirations

As you browse through the label’s catalogue, you will first travel to New York to meet the designer Patrick Cupid. For his first collection, he makes a refined and elegant nod to history, taking his inspiration from the figure of the royal court jester.

You will then make a stopover in the Maghreb to discover the Tunisian brand Anissa Aïda. The designer Anissa Meddeb exports the traditional fashion of her country and offers an original, refined and modern version of it. Through her creations, she wants to honor the know-how and the history of the traditional Tunisian and Japanese cloakroom. Thus in her collections, you can find a tote bag in the blue Mediterranean shades, or a blazer inspired by the kimono to match with a linen saroual. Oriental inspiration can also be found in France with the Tremblepierre brand. This house perpetuates the French couture know-how by revisiting pieces such as the kimono or the Persian caftan. The result is as feminine as it is sensual ! 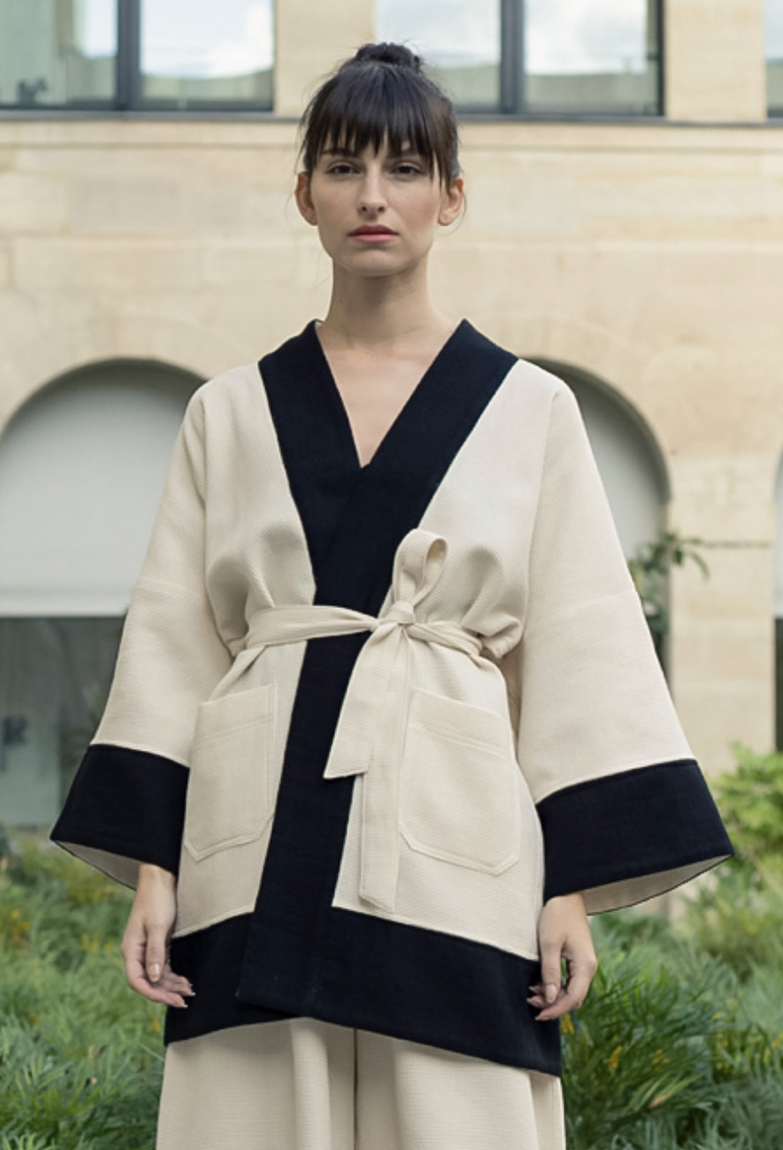 Now let’s go to Asia to discover the K-pop (Korean pop) culture ! It was developed in the 1950s after the end of the Korean War and was at its peak from the 1990s to 2000. K-pop music is slowly opening up to globalization and it is in this dynamic cultural context that Korean fashion is making itself known. Seoul fashion is at the same time creative, streetwear and chic. The combo is contemporary, without borders and… rich in history ! The proposed Korean creators on the website offer us a joyful, artistic and humorous creativity.

Finally, this journey rich in crossbreeding is not only limited to clothes. The AÉ label also wants you to discover unique accessories such as, for example, Elisabeth Dàvila’s jewelry. To create these, she is inspired by the traditional art of her native country, Mexico. The result is a perfect harmony between cultural symbolism and modern aesthetics. 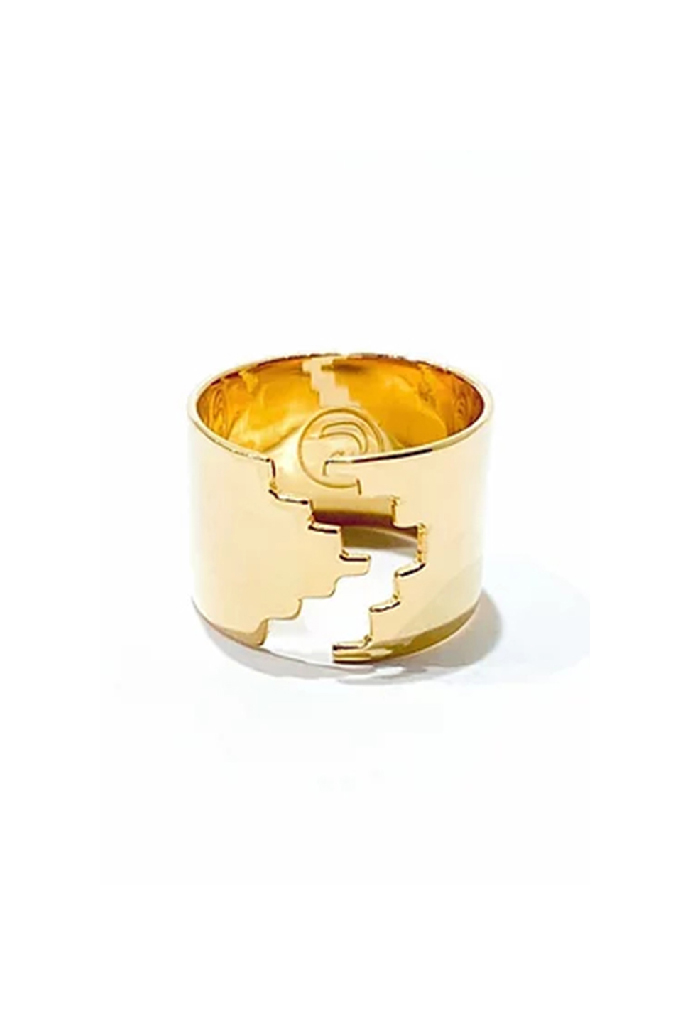 A journey to the heart of craftsmanship

After the inspiration comes the creative process ! Jewelry, clothing and other accessories are manufactured by unit or in small series. It is in this dynamic that the artists listed on Affaires Étrangères perpetuate craftsmanship. In their workshops, the jewelers do not count the hours of hammering to create unique pieces for you. The combination of new technologies and old know-how creates a timeless universe where past, present and future meet.

As for the fashion houses, Bleu de Cocagne contributes to the promotion of French history and know-how. The name of the brand has its origins in the history of the Pays de Cocagne near Toulouse. About 500 years ago, a new shade of blue (the European ancestor of indigo) was produced from a plant called pastel. This has become the trademark of the Bleu de Cocagne workshop.

The vegetable dye is also used by the Umòja company, which is keen to immerse us in African craftsmanship. This footwear brand collaborates with local producers who produce unique fabrics. They use emblematic materials such as Bogolan, a Malian fabric made from vegetable dyes. In addition, each pair relates a committed and humanistic story like the Yenenga pair. The latter is made in a weaving centre which aims to facilitate the professional integration of women victims of violence.

For the Maison Anissa Aïda, perpetuating and respecting the know-how is also a priority. She therefore prefers ancestral manufacturing techniques such as the art of silk weaving. It is the same for the Moroccan designer Leïla Bousseta. She integrates the preservation of her country’s cultural heritage into her creations. The result is an elegant blend of ancestral local know-how and modernity. Her creations feature modern, handcrafted cuts using methods such as trimmings, embroidery and weaving.

Designers therefore transmit part of their identity in their creations. They materialize their inspirations with singular fabrics, colors and know-how. Each piece is similar to an open book telling a story, travels, discoveries or encounters.

A cross-cultural fashion is, in the end, an openness to the other and an affirmation of oneself. By adopting looks that combine different skills, you can assert your style by going beyond preconceptions and borders. All you have now is to let yourself go on a trip !