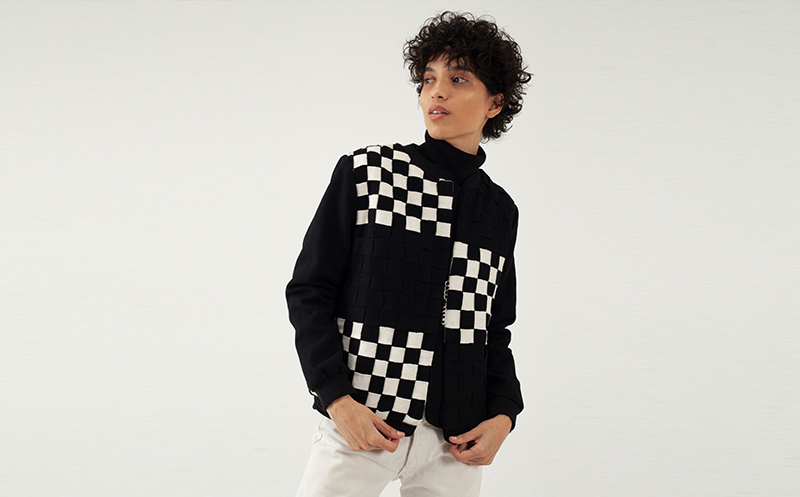 The bomber, the canvas for all styles

Since its creation, the bomber has been constantly diverted, reinterpreted and transformed. From military clothing to a must-have fashion piece, the bomber is all-purpose, that’s for sure. Durable and adaptable, bomber coats are the perfect fit for everyone. Depending on the inspirations of those who create them – and wear them – bombers are adorned with original colors and patterns, or adopt more plain colors.

It is a garment that travels, drawing its inspiration from all cultures. From its origin to its total absorption in fashion, discover the evolution of the bomber!

The term “bomber” comes from “bomber jacket”, i.e. the jackets worn by the pilots of the famous bomber planes. As with sunglasses, the first to wear the bomber were the aviators. Those of the US military in particular.
The very first model was the A-1, created in 1927. It was followed by the A-2 model in the early 1930s. They were made of leather, thick and resistant, designed to protect pilots in the open cockpits of the time. Only one color was available for this model: brown.

Very quickly, technical progress allowed planes to climb even higher into the sky, and leather bombers were no longer enough to protect pilots. Indeed, with the humidity and the cold, leather tends to become rigid and cold. The bomber is therefore made of a new material: nylon. The B-15 bomber, made of khaki nylon, appeared after the Second World War. But a new model soon followed: the MA-1 made its appearance in 1949, and has never been replaced. It is still the iconic shape we know today. The long, furry collars of the previous models have been replaced by the small elastic collar we are familiar with today. The pockets have turned into two openings to slip your hands into, and the familiar zip on one sleeve (usually the left) is here to stay.

It is in this way that it leaves the strictly military field and enters civilian culture.

A remarkable entry into civilian culture.

In the 1960s, pictures of the Vietnam War were broadcast around the world.
The American and British military’s clothing found an echo among civilians, and the bomber was gradually democratized. Military personnel who returned to civilian life accelerated this process: they often wore their bomber when they went back to civilian life, especially the workers. 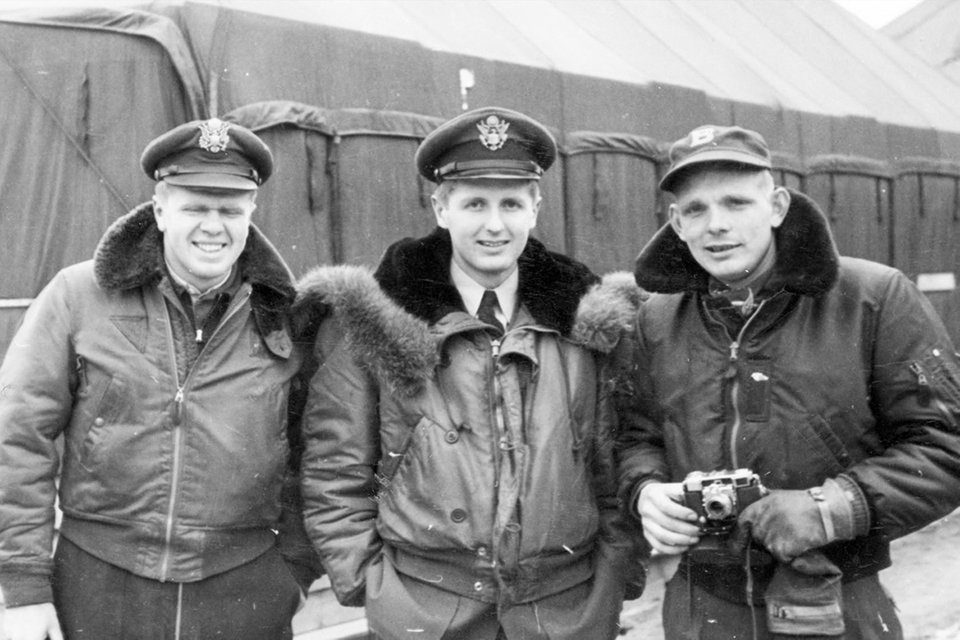 The bomber thus started to establish itself as a piece of popular culture. In the 1960s, it was adopted by British skinheads. In the early days of the movement, before it took a racist turn, skinheads were protesting against the living conditions of the working class. In the 1970s, the arrival of punk music made the bomber an essential piece of protest clothing: an MA-1, ripped jeans, military boots like Dr Martens became the uniform.

Punks were not the only ones to adopt this emblematic piece: step by step, musicians and Hollywood stars adopted it too. As early as the 1950s, it was worn by James Dean and Marilyn Monroe. In the 1980s, it was Steve McQueen who brought the bomber back to the forefront. We also remember Tom Cruise’s iconic aviator look in Top Gun.

The bomber has a particular trajectory: it is worn by celebrities, but it is still very much part of popular culture. Rappers also wear them: Nas, Dr. Dre and gangsta rap use them as a key accessory.
The fact that it has been adopted by so many different socio-cultural groups makes the bomber a definitely versatile piece in our wardrobes!

The bomber, the chameleon of fashion?

The bomber was originally worn by aviators, but has since travelled far and wide. Its military origins have been diverted many times, and it is present in every look, from popular culture to the catwalks of haute couture. It is a piece that is constantly reinterpreted and reappears where it is not expected.

One of the strengths of the bomber is that it is an all-purpose garment. It easily adds a casual touch to an outfit, making it ideal for everyday use with a pair of jeans or trousers. It can also be worn in the evening to contrast with a chic look: with a dress for women, with high heels, and with dressy clothes for men.
The bomber can even be the chic touch to our outfits.

You can indeed find silk bombers with a very dressed up effect, or even with glitter!
It is its versatility that makes it the perfect choice for all occasions.
So you can find bombers of the traditional khaki, as well as black or in all the colors of the rainbow! Bombers in all fabrics: they are no longer limited to the original nylon. Prints dress it up and give it a retro or even avant-garde look.

Focus on the bomber by Leïla Bousseta

The Moroccan fashion designer Leïla Bousseta is being honored by the AÉ label. She has embraced the bomber, a garment that has travelled and crossed cultures, and has bathed it in her modern yet resolutely traditional style. Her prints and the fabrics she uses allow her to highlight her cultural heritage, while reinterpreting it and adding her own characteristic touch.

The bomber is worn close to the body and is adorned with patterns. The materials are both noble and durable, which sums up the versatility of the bomber: a garment that has become an essential piece of fashion, but above all resistant and almost timeless. In the hands of Leïla Bousseta, the bomber embraces all its fashion possibilities.