Lookast is well known in South Korea for designing pieces that you can always wear. It was created by Hyung-Bae Kim in 2014.

We discover fashion design from Seoul, South Korea, first through the K-pop (Korean pop) movement. This movement encompasses several musical styles: Time magazine sees it as “South Korea’s most profitable export”. It was in the 1950s, at the end of the war, Korea is discovering new modern musical styles through the shows that the American army organizes inside and outside its military bases.
Between Asian and Western cultures, the Korean music scene is growing in strength, mainly thanks to boy bands. It sometimes adds rock influences from the 70s. Without forgetting the singer-songwriters, K-pop reached its apogee from the years 90-2000.
In 2010, the K-Pop conquers the world thanks to a tour that goes from the United States to Japan, through China and France. These artists collaborate and work more and more with groups or producers such as Jonas Brothers, Kanye West, Chris Brown, Will.i.am… It is in this world of globalization and commercialization that Korean fashion is going to stand out. A joyful creativity, full of humor that refreshes our streetwear and gives it an incomparable cachet. And it is this creativity that AFFAIRES ÉTRANGÈRES Paris (AE) would like to show you: contemporary cuts, sometimes unisex, with impeccable finishes and rich details. The creations match the casual style, but also, thanks to the quality of the materials, with the details of its accessories and neat cuts, they can easily be combined with a more classic look. Always chic. 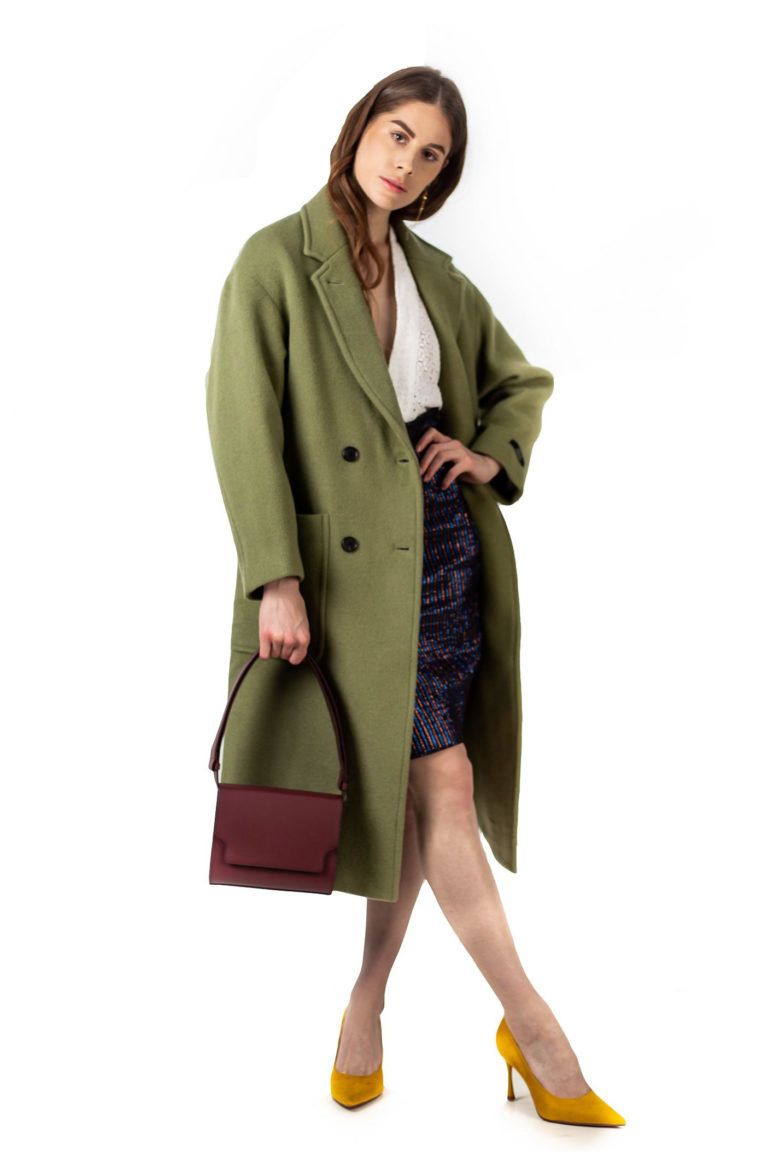 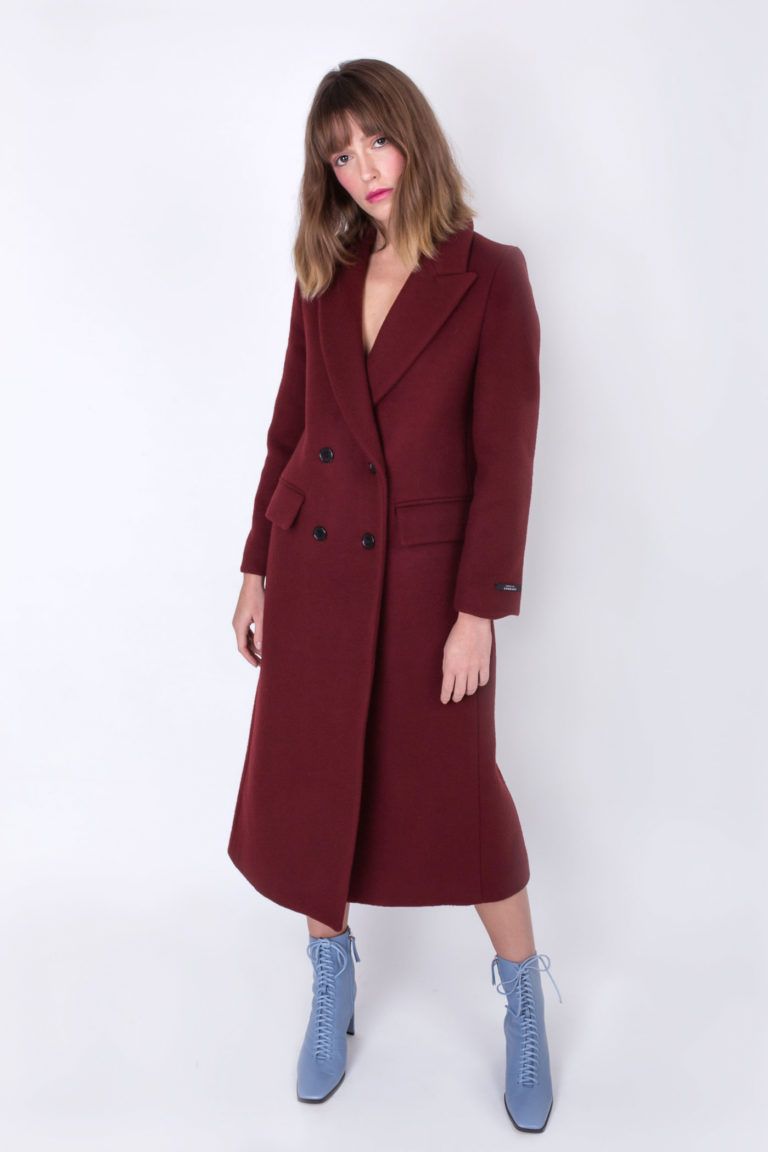 Discover all the collection of LOOKAST 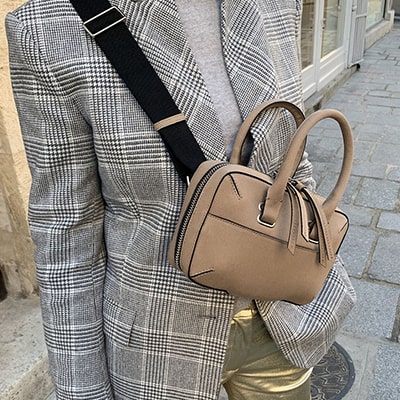 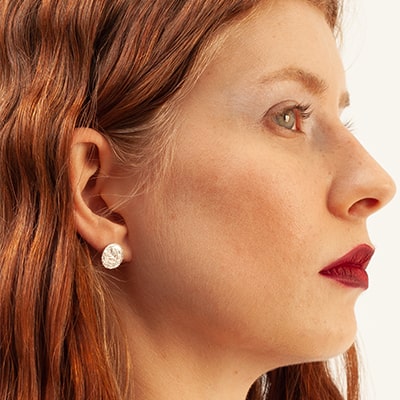 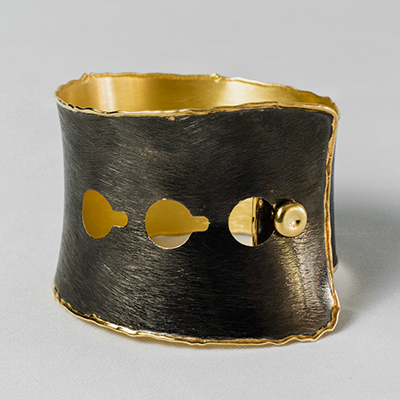 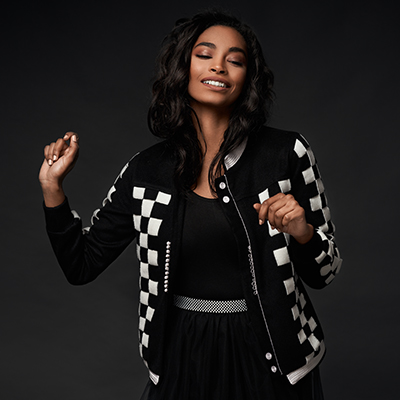